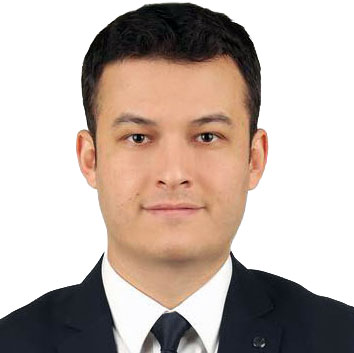 Law on the Work Permit for Foreigners in Turkey

Pursuant to the Law No. 4817 on Work Permits of Foreigners, Unless otherwise provided in the bilateral or multilateral agreements to which Turkey is a party, the foreigners are obliged to get permission before they start to work dependently or independently in Turkey.

In cases where the country’s benefits require or depending on the force majeures, the working permission may be given after starting to work, provided that information is given to the relevant authority before starting to work, on condition that working period will not exceed one month and the Ministerial approval has been obtained.

Work permits for foreigners are granted by the General Directorate of Labor of the Ministry of Labor and Social Security.

Foreigners that have resided outside Turkey need to make their work permit applications to Republic of Turkey representations in any country where they live.

Foreigners whose applications are approved by the Ministry of Labor and Social Security must enter Turkey within a maximum of hundred and eighty days after the date the work permit is issued. In the case of applications filed in Turkey, with the exception of residence permits issued for education in Turkey, foreigners who hold residence permits with a remaining term of at least six months, or employers thereof, may file work permit applications.

The procedures regarding duly submitted work permit applications are provided by the ministry within a maximum of thirty days. 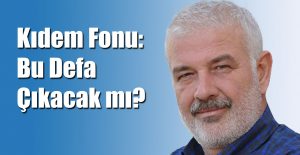 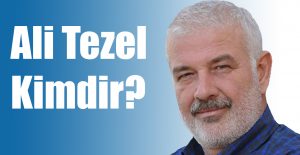 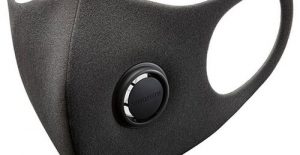